The Democrat-led House has passed the bill twice over the last 12 months, yet, as the deadline passed, the bill continues to be trapped in a holding pattern in the Senate. 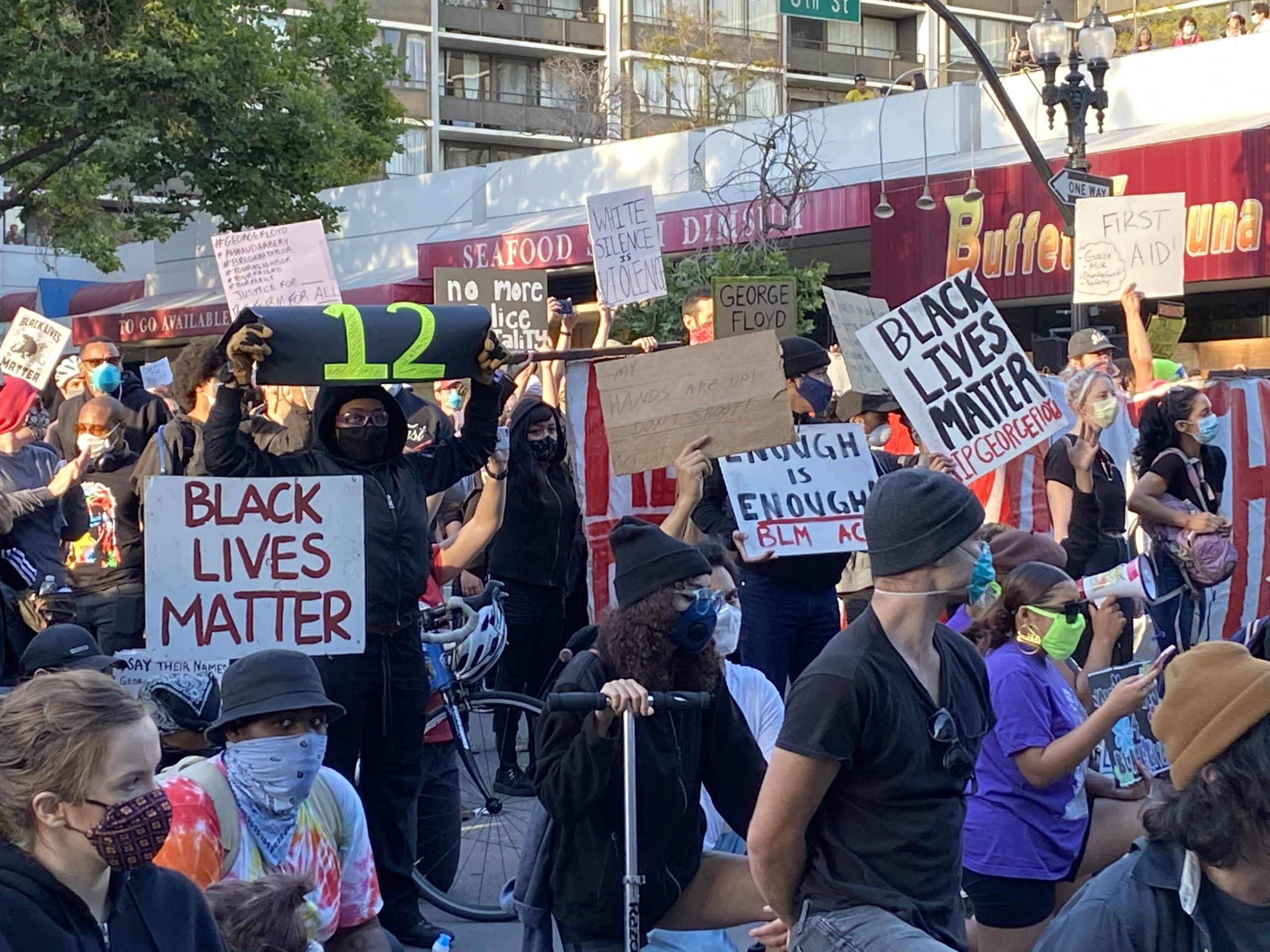 Civil Rights leaders from across the nation are calling for Congress to pass the George Floyd Justice in Policing Act.

In a joint statement released late June 2021, leaders of several Civil Rights agencies demanded that Congress produce a final version of the bill that will pass the House and Senate by the end of June more than one year after George Floyd’s murder and just days following Derek Chauvin’s sentencing.

The Democrat-led House has passed the bill twice over the last 12 months, yet, as the deadline passed, the bill continues to be trapped in a holding pattern in the Senate.

“We collectively demand that Congress honor its commitment to produce a final bill that can pass the House and Senate before the end of June and ensure a strong George Floyd Justice in Policing Act is passed before the August recess,” they said.

“The nation desperately needs a transformation of policing policies and practices — from inner cities to suburban neighborhoods to rural counties. The only way to begin this process is with federal legislation that sets meaningful standards and removes legal impediments to holding officers accountable for unconstitutional policing practices. The George Floyd Justice in Policing Act was conceived and created with a focus on accountability and contains provisions overwhelmingly supported by the American people. This vital civil rights legislation is long overdue.”

Below is some chronology on the George Floyd Justice in Policing Act as it has played out in Congress over the last year.

On June 8, 2020, Congresswoman Karen Bass introduced H.R. 7120, the George Floyd Justice in Policing Act of 2020. The House approved the bill with unanimous support of Democrats and three Republicans by a 236-181 vote.

The bill included provisions to overhaul qualified immunity for law enforcement, prohibitions on racial profiling on the part of law enforcement and a ban on no-knock warrants in federal drug cases. It would ban chokeholds at the federal level—classifying them as a civil rights violation and would establish a national registry of police misconduct maintained by the Department of Justice.

On June 17, 2020, the bill failed to pass the Senate procedural vote needed to advance in the then Republican-controlled Senate.

South Carolina Senator Tim Scott (representing several Republican Senators) proposed alternative legislation that would diminish the use of chokeholds but wouldn’t ban them and called for increased federal reporting requirements for use of force and no-knock warrants.

Today, the George Floyd Justice in Policing Act has yet to gain traction in the Senate, although bipartisan discussions between Bass, Scott and Sen. Cory Booker continue.

According to Bass the House-Senate stalemate centers on the two most contentious parts of the bill: (1) qualified immunity (which essentially would allow a citizen to sue a police officer for brutality or worse) and (2) Section 242, which lowers the standard needed to prosecute police officer.

In a March 2021 interview with NPR, when asked if she’d be willing to compromise.   these two salient parts of the bill, Bass responded with a no.

Keep up with Kia! Subscribe for updates, resources and exclusives.

Kia Croom is an experienced fund development executive with 20 years of experience. To date she’s raised close to $400 million dollars for nonprofits of all sizes across the nation in a variety of cause areas including STEM, housing and homelessness, youth development, education, HIV/AIDS and more.