Kia Croom was elected president. She is as the first-ever African-American and youngest president elect in the history of the league.

“It’s a true honor to be elected to such a prestigious office with such a remarkable organization. The League of Women Voters is a trusted voter service agency. I am committed to building on the remarkable progress and legacy of the league,” said Croom, speaking at the meeting held July 1 9 at Le Revolucion Restaurant in Richmond.

I will usher in a vanguard of diverse new members with new innovative ideas and raise the League of Women Voter’s visibility in our community.”

Croom is an Oakland native who works as Community Relations Director at the Greater Richmond Interfaith Program. A published free-lance journalist, she holds a Bachelor of Arts in journalism and a Master of Science in Public Administration.

Corporations committed $50 billion to Black communities: How it started, how it’s going 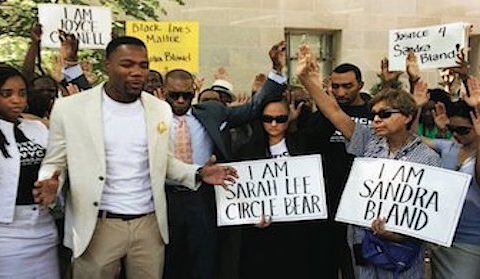 Citizens Outraged as the Deaths of Black Women Soar

“There is Life After a Positive HIV Test” Says Hydeia Broadbent

Dr. King’s Letter From Birmingham Jail Still Speaks to Us

Kia Croom Advocates for Her Community

Youth homelessness on the rise in Richmond 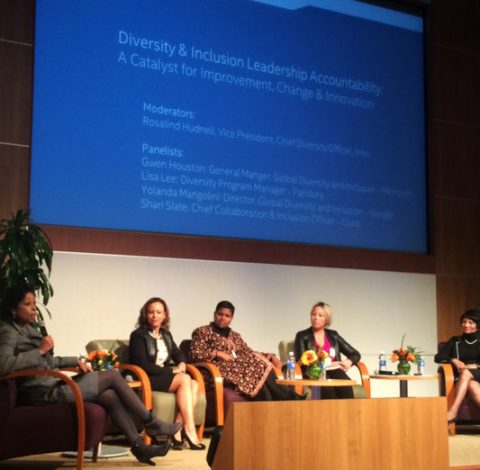 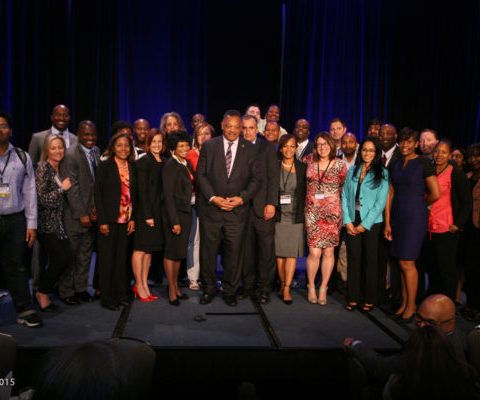 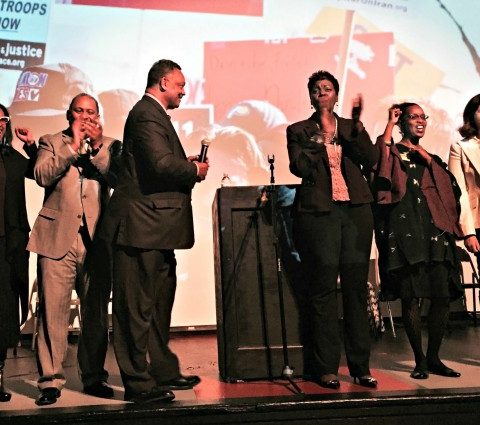